It’s only three years since Sheffield United were playing in League One, but now they stand on the cusp of a place in next season’s Europa League.

The Blades sit in seventh place and could overtake United if they end up winning this one.

Meanwhile, the Red Devils drew 1-1 with Tottenham on Friday night and have a chance to close the gap on the top four to just two points with victory at Old Trafford.

When is Man Utd vs Sheffield?

This Premier League clash kicks off at 6pm (UK time) on Wednesday, June 24.
For the American viewers that’s 1pm (ET)
The game will be taking place at Old Trafford, with no fans in attendance.

Which TV channel and live stream can I watch it on?

The game will be available on Sky PICK for free.
This is on Sky channel 159 (HD), Freeview channel 11 (SD) and Freesat channel 147 (HD)
For the remainder of the campaign, EVERY Premier League game is being shown on TV in the UK.
You can see also this one live on Sky Sports Main Event (crowd noise) or Sky Sports Premier League (no crowd noise).
If you want to watch but don’t have a Sky subscription, grabbing a NOW TV pass from just £9.99 will allow you to stream on a mobile, tablet, PC or games console.

What is the team news?

Ole Gunnar Solskjaer is set to start Paul Pogba and Bruno Fernandes together for the first time versus Sheffield United on Wednesday.

A fair amount of rotation is likely for the Old Trafford clash, which comes less than a week after Manchester United got their campaign back underway at Tottenham.

Coming off the bench to earn a penalty in the 1-1 draw, Pogba looked sharp and ready to be handed a starting berth after several months out with an ankle injury.

United fans have been drooling at the prospect of Fernandes lining up with the Frenchman after the playmaker’s sterling January introduction to the club.

However it will be difficult to second guess Solskjaer’s pick for the third midfield role if he goes with his usual setup.

Fred and Scott McTominay both started in North London but may be rotated out to ease in their return to action, with Nemanja Matic primed to step up. 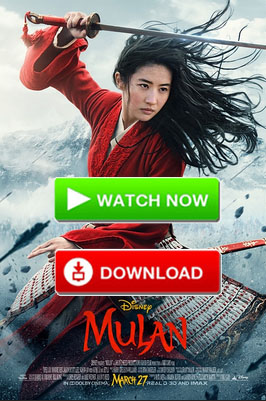